It was a sad day.

My youngest came to me with Baby 8 and she was no longer alive and wiggling. 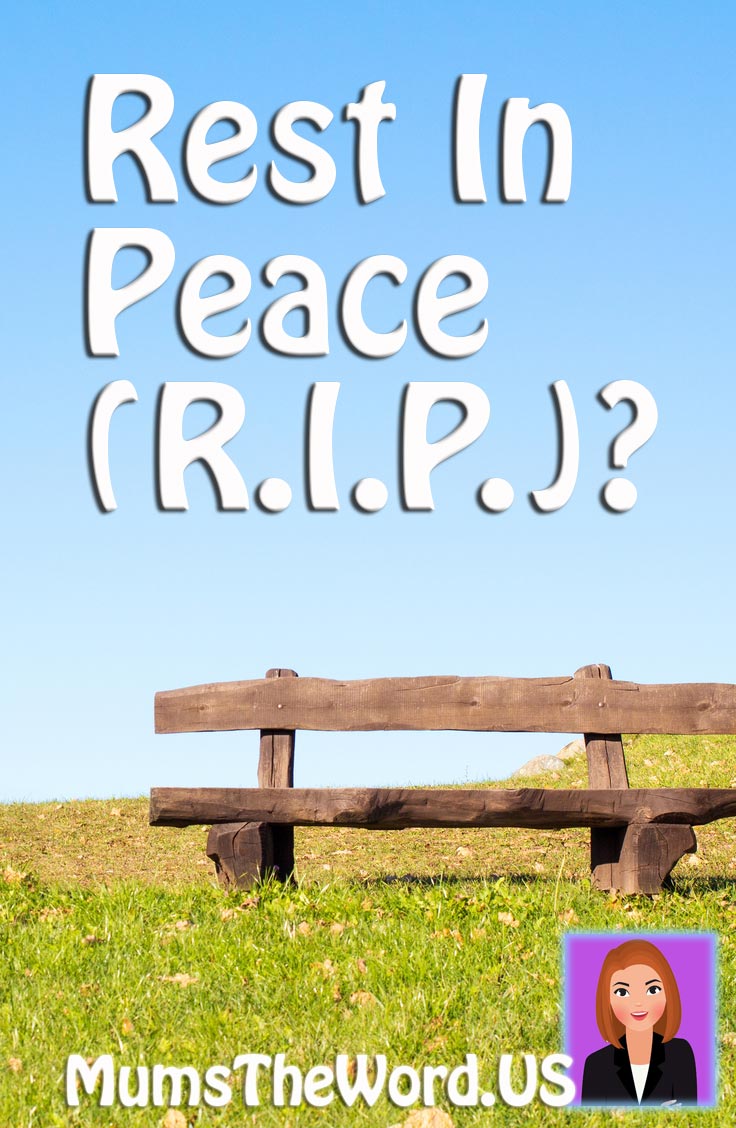 In reality, she was depleted of water and it seemed as if she had sprung a leak. She was flat as a pancake as all of her water had leaked out of her. The fill cap seemed to be on tight so in my non-expertise-with-water-babies, I assumed that that meant that she had a leak and even if I somehow got water into her, that it would leak out of her again.

My daughter was devastated. This was her baby. This was a member of our family. Baby 8 went to the store with us, went on car rides, had her own car seat, and even went to church with us! People in the congregation at the church knew her by name. Even I felt sad at the death of Baby 8.

My husband was away on business at the time. So, the situation was all on me. I knew that I could say something insensitive like, “It’s just a doll.” Or, I could be really sweet and tell her that I would buy her a new one. But, for her, there was no such thing as a replacement, This was Baby 8 and any other water baby would be another water baby, like Baby 9. In my daughter’s eyes, this was like a human in the sense that you can’t just replace a person, it would be another person.

I figured that this must be a learning experience. One for all of us. I needed to be sensitive to my daughter’s needs. Short of paying for an actual church funeral, I had to treat this similarly, but on a smaller scale, like a real death in the family. We would have a ceremony right there in the home and give Baby 8 a proper send-off and show her our love.

We pulled together to prepare for the memorial service. I thought that I would get guff from the other kids and laughs and giggles which would have been insensitive under the circumstances. Instead, my older daughter went along with the plan without interruption and my son was also supportive of the memorial service idea. He was somewhat comforting and helpful to his younger sister.

Then, out of the blue, in walked my father. It was surprising because my father did not live in the state. He happened to be visiting and was staying with my sister who was in the same town. So, his arrival was a welcome surprise.

I invited him to our memorial service. He consented.

My father is a gentle man. Well, he is also a gentleman. But, he is also very observant and was always able to apply that creative thinking to my situations as a young girl. There were many times where he was able to solve a problem for me when I was unable to do so as a little girl. That was where I learned the skill of thinking outside the box, was from my father and watching him work.

Do you need some help in reaching your goals for home-cooked meals? Check out the once-a-month meal-planning for 30 days that is done for you! (This is an affiliate link, but love it because it helps me with my once-a-month cooking.)

Grandpa took Baby 8 into the bathroom. A few minutes later, Grandpa came out with a fully filled Baby 8!

Now came the time to explain all this. Of course, since my daughter was three, she was too busy hugging Baby 8 and happy that her baby was fine. But, we had to close out this whole memorial thing. I thanked my father and explained that Mama is not a doctor and had missed that Baby 8 was only sick and she hadn’t died and that Grandpa gave her mouth-to-mouth or something which I didn’t know, in order to save her. This is where plausible deniability comes into the picture. Obviously, he figured out a way to get water into her and not have it leak but by not asking specifics, I could somehow leave as Grandpa operating on Baby 8, and he did (technically).

Whatever the case, Baby 8 was alive and that was all that mattered. My two older kids cleaned up their part and we all got ready for dinner. Yes, the six of us, grandma, our three kids, myself, and Baby 8.

Latest posts by Deborah (see all)